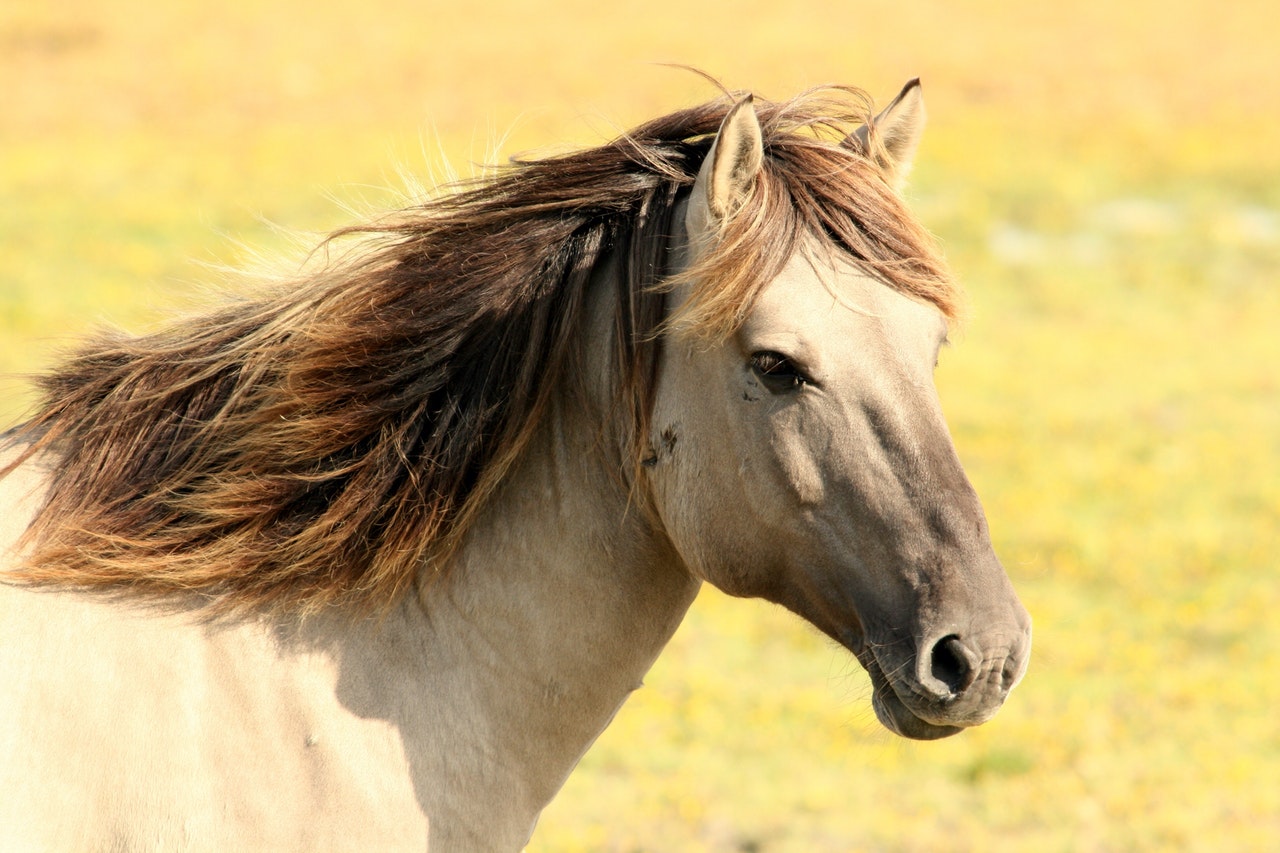 Many of us don’t break up with a significant other when we should, for many different reasons. Some of us are afraid to be alone; others give in to what is called the sunk cost fallacy (“I’ve already invested so much time and effort in this relationship, I can’t give up now”). But most of us just ignore the signs that a relationship is about to break down because it’s easier to believe that everything is okay…until it’s not.

Knowing exactly when a relationship should be ended is a difficult task. It depends on the people involved and on the situation they live in. But there is fairly consistent evidence about the signs of relationship breakdown, unearthed by Dr. John Gottman.

When he analyzed data, Gottman found an 83 percent chance of divorce when four behaviors were present between members of a couple, even after watching them talk for only three minutes. Just so you know, psychologists are often satisfied with 20 or 30 percent correlations; 83 percent is an exceedingly rare result, but over the years this number has been confirmed over and over again.

Gottman called these four behaviors “the four horsemen of marriage apocalypse.” And even though Gottman dealt specifically with marriage, these horsemen also show up in unmarried relationships and are just as destructive.

Criticism is different from complaint or critique. Criticism is about the other as a person rather than about the problematic actions or behavior.

Here’s an example of critique or complaint:

“I really wish you would help me with the dishes. It’s a lot of work to do by myself and while you relax on the sofa watching TV, I have to stay up and clean. It would take less time if you and I did the chores together, or if you took over once in a while.”

Here’s an example of criticism:

“You’re just a selfish jerk. You never think about how I feel or all the work I do for you. I really wish you’d think about someone else than yourself for once.”

The difference is that the first one is about a specific behavior and the second is about the partner as a person.

When criticism is present in a relationship, it doesn’t mean that it’s doomed to end. Once in a while, when we’re angry, we can resort to criticism. But when it becomes pervasive and when it is the only way you can bring up issues with each other, there’s a big problem.

If you criticise your partner constantly or feel like your partner is constantly criticising you, it’s just a matter of time before it turns into something nastier: contempt. The relationship may be salvageable at this point, but it is a bad sign and it should make you consider whether leaving may be a better option.

We show contempt, generally, when we treat others with disrespect. We insult others, use sarcasm, mimic them, roll our eyes, or scoff at them. We call them names or ridicule them. The purpose of this behavior is to diminish the other, to make them feel worthless.

If you’ve ever been treated with contempt, you know how much it hurts. And treating a partner with contempt shows that you have no respect for them, their feelings, or their needs.

When contempt is present in a relationship, it’s a big red flag. It means that the partners have stopped respecting each other as partners and are now just trying to assert dominance. There is little love or respect left anymore, and animosity and resentment will grow.

If you are being treated this way, there’s a very good chance that your partner just doesn’t care for you anymore. If you are treating your partner with contempt, ask yourself why you’re still with them. If there is no respect between partners, there is little chance that the relationship can be salvaged.

Here’s an example of a defensive reaction:

“I feel like our sex life has been a bit stale lately, and I feel like you’re not really paying attention to my needs and desires in bed.”

“Well, if you didn’t nag me about the dishes all the time, maybe I’d want to have sex with you.”

Being defensive can come along with contempt, as the example above shows. The second partner is not hearing the first partner’s concern and is just trying to deflect blame back onto them. They do not want to be accountable for their lack of attention to their partners’ needs.

In general, humans do not like to be told they are doing something wrong or hurting other people. We have a tendency to want to think well of ourselves, and conversations like this threaten our self-esteem.

However, being in a relationship means navigating the feelings, needs, desires, values, and ambitions of two people; it means being aware that we might do things that can hurt another person, even when we don’t mean it.

Being constantly defensive in a relationship is a bad sign. It means that the defensive partner is not willing to look at their own behavior and adjust it to stop whatever is harming the other partner. It means that the defensive partner is treating the other as simply an object to fulfill their needs and not a whole person with needs, feelings, and ideas of their own.

If your partner is constantly using defensiveness or you are reacting defensively to their attempts to discuss things with you, maybe it’s time you take a good hard look at your relationship. It may be time to end things.

When stonewalling appears in a relationship, communication has essentially broken down. Stonewalling comes in many different forms: shutting down conversations, silent treatment, withdrawal, and non-responsiveness.

This is the feeling when you’d rather do anything else than have the conversation. You only talk when absolutely necessary, and any foray into more vulnerable territory is met with a quick escape or silence.

When a relationship has reached the stage of stonewalling, it’s very difficult (although not impossible) to recover. But it should be a very strong sign that maybe it’s time to move along with your life.

Should You Break Up?

Ultimately, you are the best judge of your own relationship and situation. But when one or more of these behaviors are present in a relationship, it’s a sign that things could (and often will) go wrong very quickly.

Of course, with good therapy and a willingness to work on the relationship, these can be stopped, and the relationship repaired. But sometimes you are better off breaking up. Only you can make that decision.