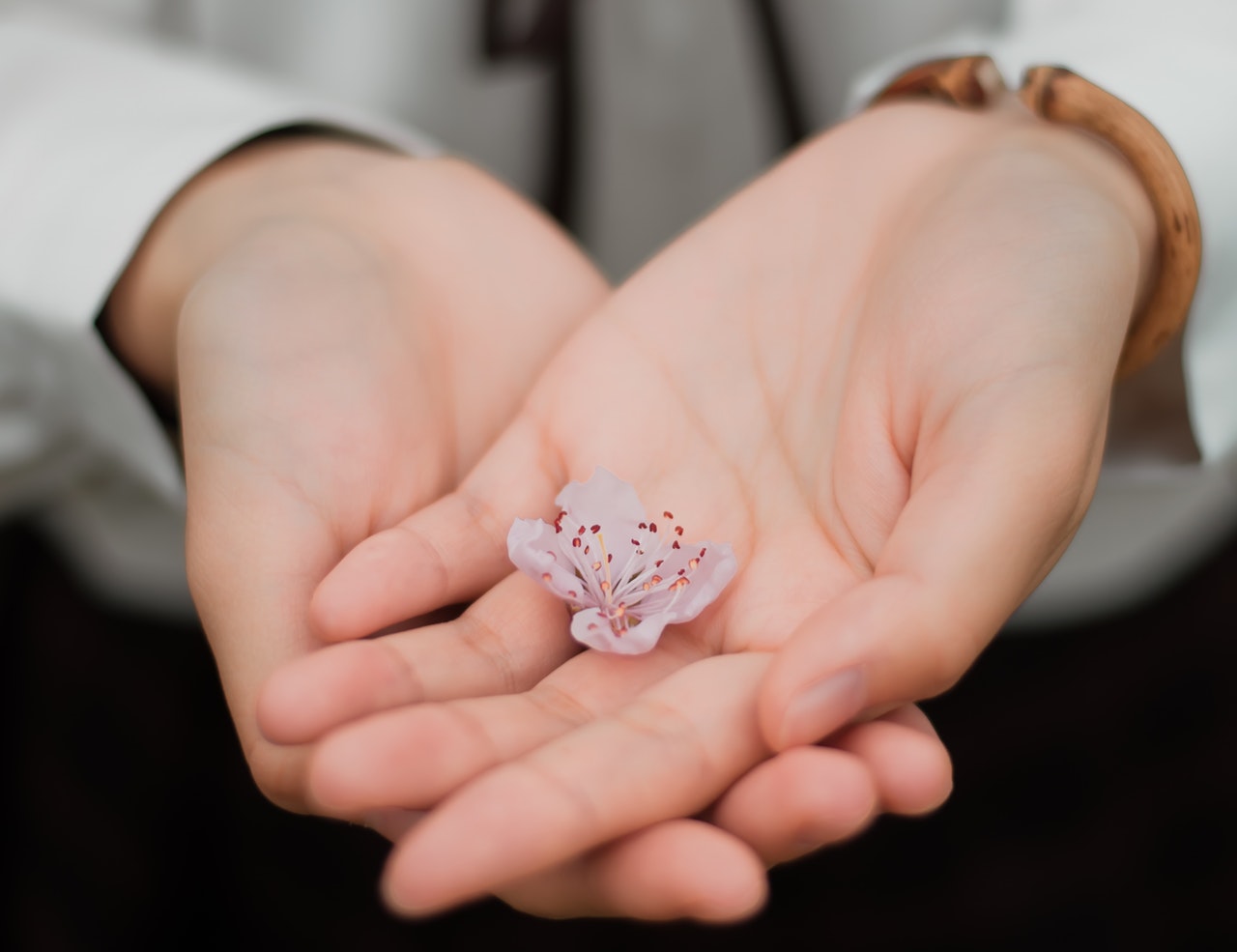 A new study finds that more prosocial people are less aggressive in competition—but they tend to win out in the long run.

Looking back at the financial collapse of 2008, I often wonder: How could investors have been so greedy? It seems as if they were so bent on “winning” that they made pretty dumb investments, which cost them—and the rest of us—dearly. In fact, history is filled with examples of people behaving aggressively for short-term gain, only to pay a long-term cost. Why do we keep behaving this way?

My question is at the heart of a new study by Carsten de Dreu and colleagues published in the Journal of Experimental Psychology. Their findings give us insight into the relationship between aggression, empathy, and decision making.

In the study, participants played an investment game called “Predator-Prey Contest”—similar to the old board game Risk—which measures how much people will invest to win money off of others versus defending their own holdings. Participants were paired up with different players and given up to 10 euros to invest in each round—half the time playing the role of “attacker,” half the time acting as a “defender” (though these labels were not used in the experiment’s setup to avoid leading people one way or another).

Attackers won a round if they invested more money than a defender and kept whatever they and their defender hadn’t spent. So, for example, if an attacker invested 6 euros and the defender invested 5, the attacker “won” and ended up with 9 euros (the 4 they saved + the 5 the defender didn’t spend). However, if attackers invested the same amount or less than defenders, they lost what they’d invested. The researchers used how much people invested in either role as a measure of their aggressiveness.

The researchers wanted to understand what influenced aggressive investing and how that determined players’ winnings. In particular, they looked at whether being prosocial (other-oriented and empathic) toward others, in general, affected people’s aggression. They also considered whether deliberating longer or being stressed influenced investment choices.

In initial analyses, the researchers observed that participants were generally less willing to invest in attacking another for gain than they were in defending their own earnings. This fit with longstanding economic theory around decision making.

“People are more motivated—they’re willing to invest more—to protect against loss than they are to increase wealth or prosperity,” says de Dreu.

“When you have higher levels of empathy and a more prosocial orientation, you are more cooperative and leave other people at peace, unless these people are a threat to you,” says de Dreu.

In one experiment, de Dreu and colleagues measured the time it took to make the decisions in each role and how that related to aggression. In the second, they cognitively stressed people to see how that affected decision-making time and aggression—by, for example, having them look through a text and cross out the letter “e,” but only when the “e” was followed by a vowel or was a letter away from a vowel.

Through these manipulations, the researchers found that aggression works best in concert with some degree of thoughtfulness: Participants who took longer to make investment decisions in the attacker mode were more strategic. They won rounds without spending as much money—while participants who were cognitively stressed made poorer decisions. However, here the prosocial people had an advantage. They generally slowed down their decision making and so made better choices, resulting in more money for them at the end of the game.

“If we shorten the time people have to think, or demotivate them by making them tired, then they become more irrational,” says de Dreu. “The irony is that you can win a competition; but if you spend all of your money and effort on winning, you don’t have anything left in your pocket at the end of the day.”

“Empathy is a way to tone down the need to win and keep it in check”
―Dr. Carsten de Dreu

De Dreu realizes these economic games are not “real life.” But, he insists, they can still give us insight into how people respond in real-world competitions, like in business or in war. We’ve all seen instances where people compete to the point where no one has anything left, he says—for example, “when you win the battle, but your army is so weakened that a small army on the other side could come in and eradicate you.”

It seems we can make better choices about investing our resources if we consider others and take more time to deliberate…especially since we’ll still defend ourselves aggressively when that’s required.

“If we have this in the forefront of our minds, when we face these kinds of competitions, we’ll more quickly think, Maybe I should not engage in this much or at all,” he says.

In future studies, de Dreu hopes to understand why people are aggressive in the first place. After all, in the economics game, not investing any money in attacking another means you go home with your full 10 euros. “If you can be cooperative and not invest in attacking another person, why shouldn’t you?” says de Dreu. He speculates that reward centers in our brains may light up when we “win,” driving competitive impulses despite the costs. His next study will consider this question.

In the meantime, he says, embracing empathy and taking our time when making decisions could help us all to cut down on unnecessary aggression and still win out…at least economically speaking, if not in other avenues of life. “Empathy is a way to tone down the need to win and keep it in check,” says de Dreu.